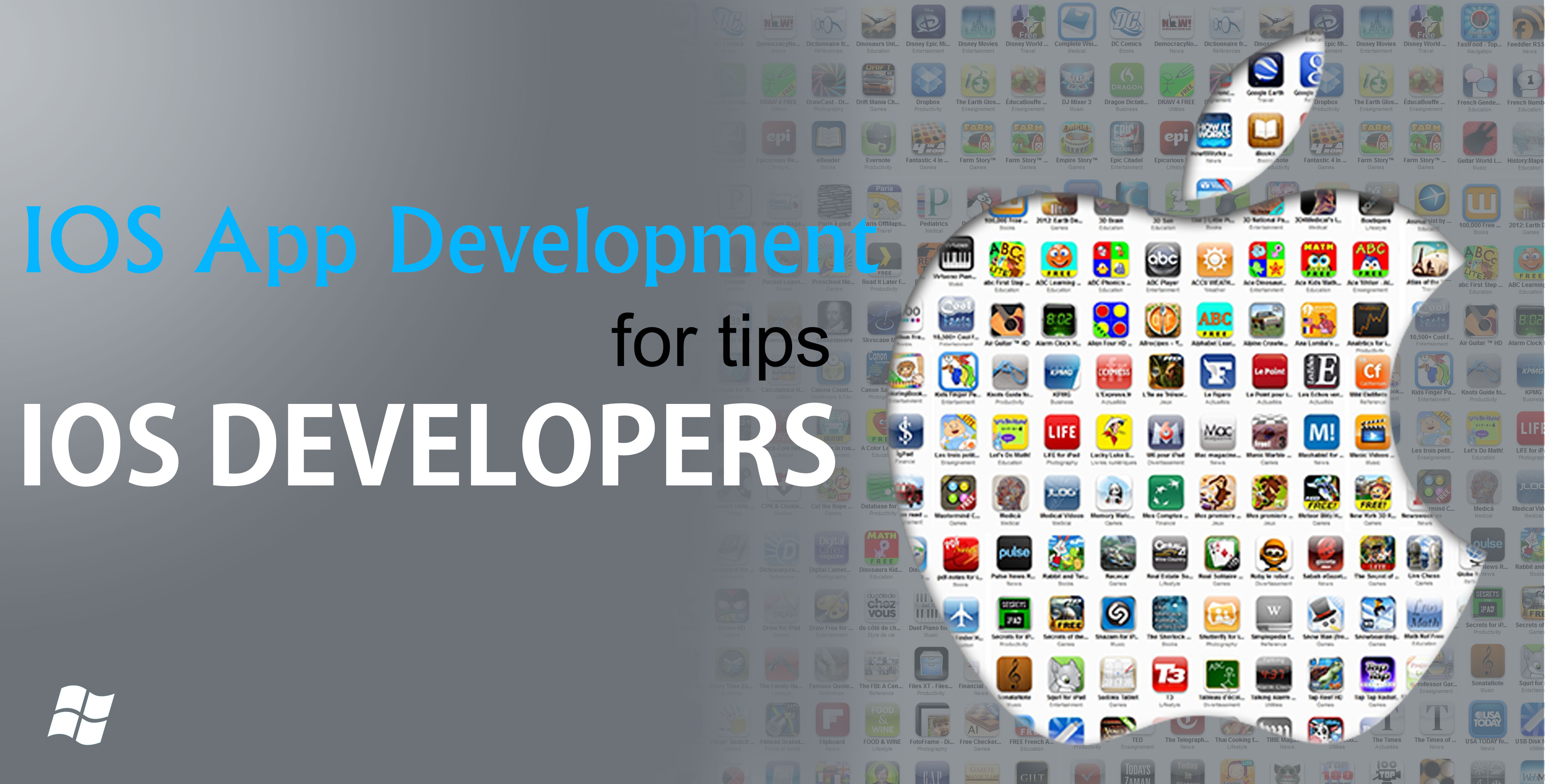 From development perspective, lets glance through whats good to know for a newbie budding iOS developers. With the bar raised higher, year by year, iOS developers need to keep in mind a few techniques they would like to begin with. Apart from data management and consuming web requests, these are the techniques one would want to know if they were developing an iOS app for the first time.

CocoaPods is the dependency manager for Objective-C projects. It helps you scale your projects smoothly, backed up by thousands of libraries.

ARC eliminates programmer’s task of keeping track of an objects [1] Reference count [2] and lets the compiler take it over. It deals with most of the problem of memory management and makes tasks lot easier.

Like ARC, GDC takes the burden off the shoulders of the programmer and closes in on the operating system. The burden it eliminates is the organisation of the thread pool. However, one must switch to the main thread before interacting with the UI (User Interface).

Though some go gaga over the practice, it is not as necessary and can be avoided. Go with your own gut on this one.

Organize your project carefully, to avoid slipping of classes and other details, out of hand. Manage everything with Cocoapods, which has created something similar to Ruby’s gems.

Also in store are a few development hacks that iOS programmers incorporate to make their apps better and more appealing.

Speaking of XCode5, it comes with an iOS simulator which shows as soon as the first project is created. The simulator is nothing but as mall white window, incorporating the development of the app, as it proceeds.

However, the simulator does not show a real iPhone screen,but only a window, which makes it not so appeasing. Also, XCode has a Quick help available for bits of code, methods, keywords and objects.

IN STORE FOR YOU AT XELIUM TECHNOLOGIES

At Xelium Technologies we provide iOS app development,ranging from Native Iphone apps to smart Web view apps. Our apps are optimized for both iPhone and iPad. Thus, we help you promote your brand on the most advanced OS world over, with real time services. Reach your potential customers anytime anywhere with a white labelled mobile app in your name. Get one now!