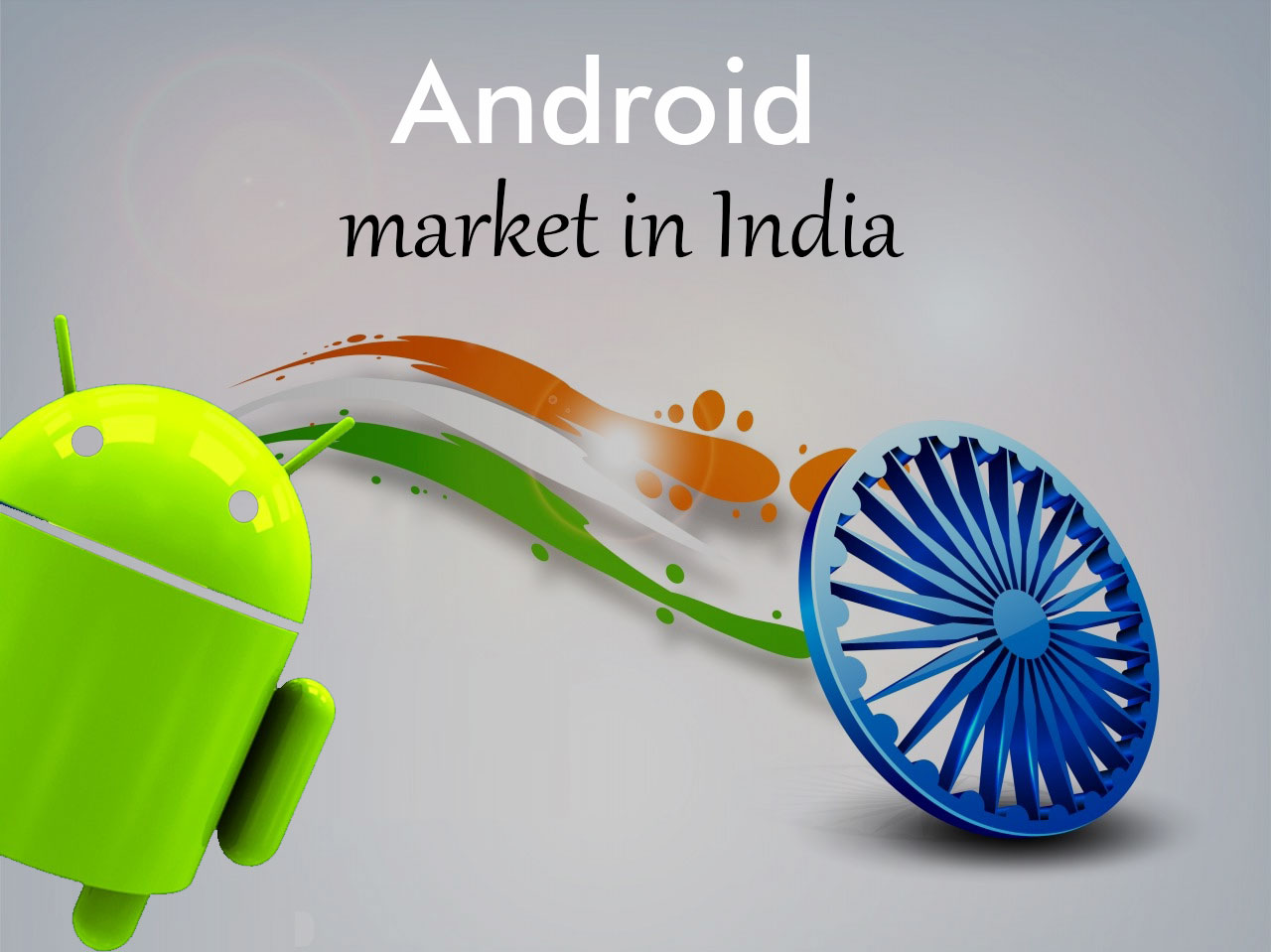 Mobile phone market, in particular,has seen a phenomenal rise in India. Whereas Samsung has claimed lead in smartphones; Micromax (based out of India) leads the overall mobile sales. But something that particularly goes unnoticed in this trend is the OS platform both the giants work on; android.

Benefits of Android are not unknown to a common user; one can perhaps list them on fingertips. After all, our phones are the first thing we see in the morning and are also the last that witness our eyes shut.

According to IDC (International Data Corporation), Googles mobile operating system giant; Android; leads the market share in the country by overwhelming margins. Its competitors, Windows and iOS,have a market share of nearly 6 per cent and 3 per cent respectively.

Sales of Android phones alone in 2014 are expected to hit the billion marks soon.

Phenomenal rise of Android; why?

The key approach towards understanding success of Android in India is to tap its circulation and range of products. With a huge range of budget smart phones, ranging right from 5 grand to 50; and higher; Android has catered to every segment of the Indian society.

Thus Google is willing every bit to invest in this highly untapped Indian market, with a population of nearly 1.3 billion, which marks close to the highest in the world.

Also, the newly-elected government in India has got the industry feeling optimistic about wireless spectrum allocation; and other regulatory amends.

Googles new version of the leader OS, Android One reference platform, will involve Google supplying reference hardware to manufacturers.This shall enable them to manufacture smart phones with a retail value of $100 or less. This newly announced plan will lay its focus on India that has perhaps a large market, as Google sees it.

And it does not end here

With messaging apps like WhatsApp and hike invading mobile phones with instant chat messages and more, Android’s scope widens even further. These apps have a great market in India, hike being an Indian invention. The latest acquisition of WhatsApp by Facebook speaks it all, the way the technological giants look at India, is highly optimistic.

When the graph rises

According to Dr Avneesh Agrawal,President, Qual comm India & South Asia, the graph of the PC industry in India remains flat, since 2011. However, smart phones have been selling at an exponential rate. And with Android now taking the stand as a world leader,manufacturing giants also have taken a step in that direction.

According to Raman Llamas, research manager at IDC,”...a selection of devices available at prices low enough to be affordable to the mass market, and it is the mass market that is driving the entire market forward,” said Llamas.

Thus, India forms an indisputable target for Android. Its growing market in India adds to the feather in the cap.

In store for you

With this record rise in use of Android all over the country, Xelium Technologies brings to you an opportunity to bring greater visibility to your business, with Android apps. Increase your business circulation and build your brand with ease, as our experts are at your service to help you with the same, anytime anywhere.